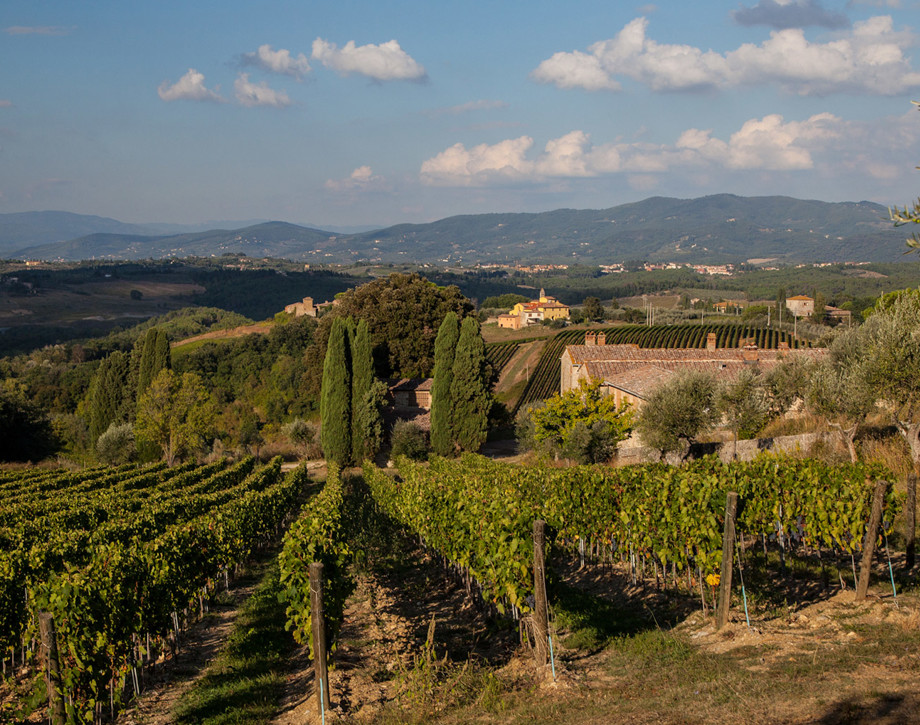 Expression of the fruit fragrance of the Chianti Classico area

The Pèppoli estate is located 5 kilometers north east of the Tenuta Tignanello estate with a total area of 100 hectares (247 acres) of which 50 hectares (123 acres) are planted with vineyards and is home to Peppoli Chianti Classico DOCG. The Pèppoli estate has a long standing tradition for producing Pèppoli Extra Virgin Olive Oil and Pèppoli Red Wine Vinegar made by transforming Pèppoli wine into vinegar using traditional methods. 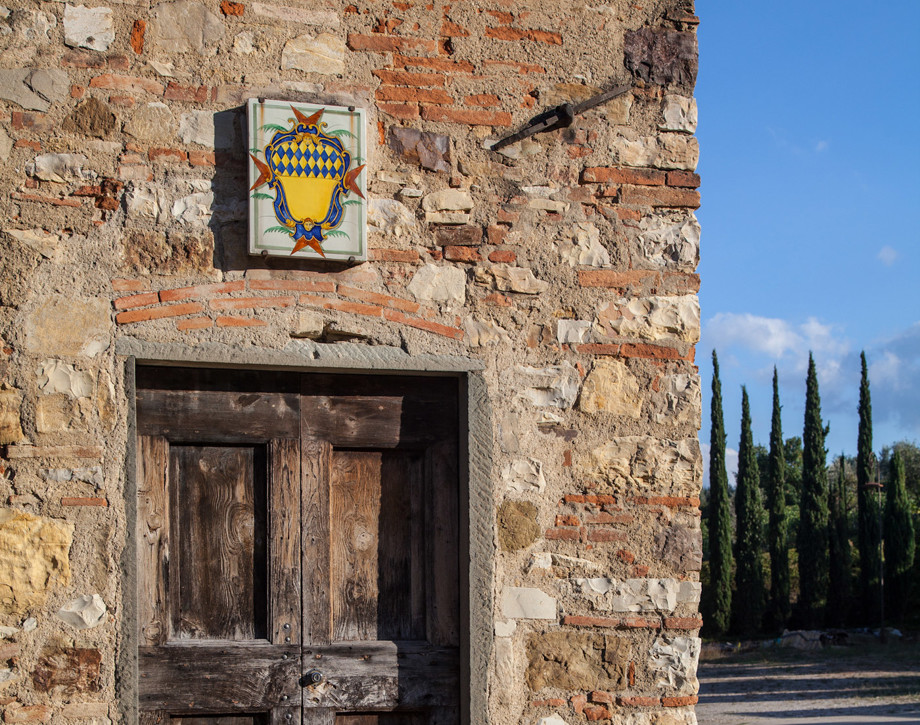 In 1379, when the Guelphs were defeated by the Ghibellines, the nearby monastery of Badia a Passignano was partially destroyed and later abandoned. Its extensive properties, including Tenuta Pèppoli, were divided among Florentine noble families. The first owners were the Gondi family and then the Cerchi family who built a small elegant chapel dedicated to their ancestor Saint Umiliana in the sixteenth century. The chapel has been recently restored to its original splendor. Marchesi Antinori has owned the estate since 1985, the year of their 600th anniversary of the family’s winemaking business. The Vallombrosian monks have cared for the vineyards since the Middle Ages. 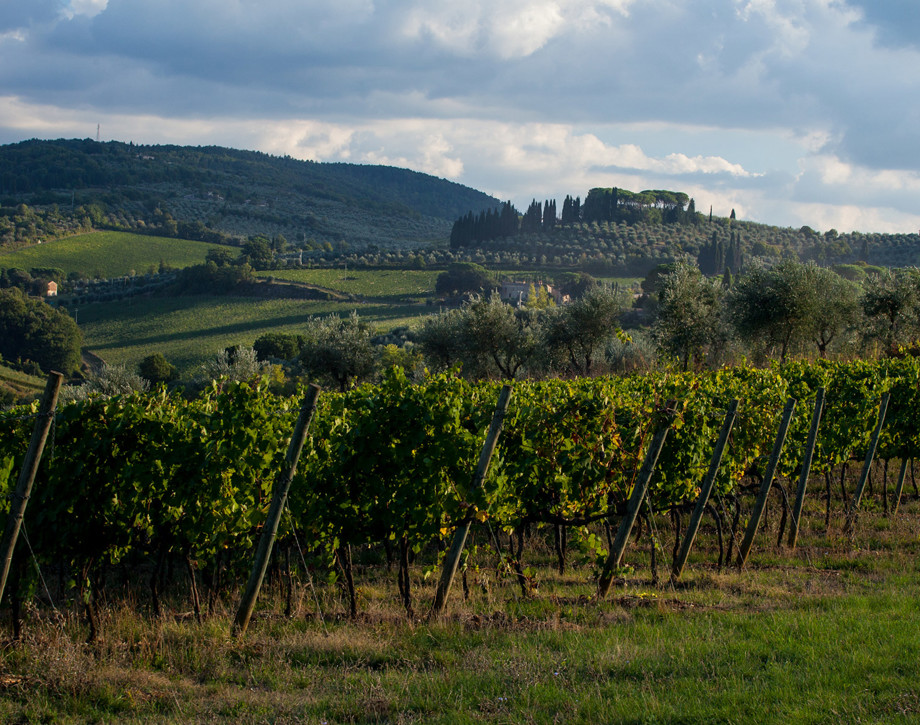 Despite the vineyards unusual eastern/northeastern exposure, the microclimate is ideal. The small surrounding valley keeps the area warm and protected and its gravelly soils are rich in minerals that give the Sangiovese grape a lively fruity character. Pèppoli’s vineyards are planted primarily to Sangiovese with a small percentage of complementary varieties such as Merlot, Syrah and Malvasia. There are 27 hectares (67 acres) of olive groves with 5,500 olive trees some of which are centuries old. Frantoio, Leccino and Moraiolo varieties are grown for the production of Pèppoli’s Organic Extra Virgin Olive Oil 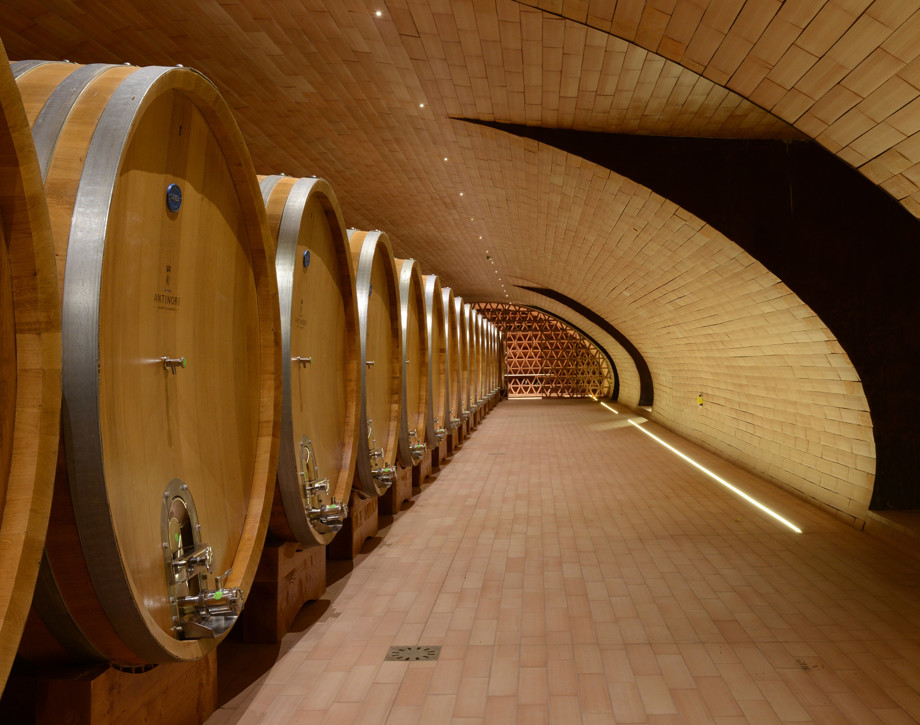 Since 2013, vinification of Pèppoli’s grapes takes place in the cellars at Antinori nel Chianti Classico. Aging occurs in traditional large barrels of Slavonian oak and a small portion of production in stainless steel vats. 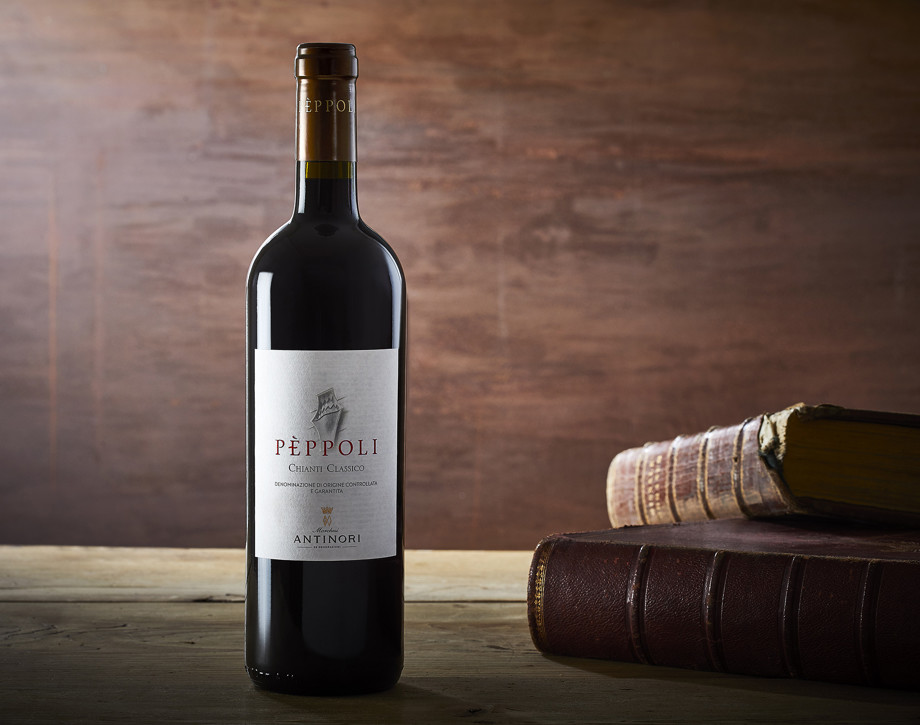 An Expression of the Fruit

Pèppoli is a wine to be enjoyed and appreciated as a perfect expression of the Chianti Classico territory, its history and its traditional grape varieties through its characteristic floral and fruity aromas.

Estates in the World

Estates in the World

Your browser is not supported